Below, four EIS/SEIS qualified startups that are aiming to revolutionise how we create, buy and consume food, and which promise to generate significant value for investors. All are currently fundraising, via private investment and/or on Seedrs and through WealthClub.

Sterling Suffolk is a new agritech business set up with the intention of taking advantage of the potential for hydroponics for growing food within the UK. They are in the process of building an eight-hectare greenhouse in Suffolk for the efficient growing of vine tomatoes, to be sold to supermarkets and the restaurant trade.

Hydroponics is an area of significant growth in the agriculture sector, and offers the advantage of a controlled environment, making crop growth location-agnostic, with an end product which can be better tasting and more nutritious than field-grown equivalents.

Sterling Suffolk are well positioned to capitalise on the growing consumer demand for British-grown produce and for more environmentally friendly farming methods. They are seeking £22 million in total, and £5 million in their current initial funding round.

£4.2 million of this has now been raised, and they are ahead of schedule on the construction of the first greenhouse – the target profit by year five is £1.7 million on a turnover of £8.5 million.

Firglas is a developer and operator of microalgae facilities for the production of food-grade products. The algae produced using Firglas’s technology can be deployed across the fish feed, food supplements and alternative protein markets, the latter of which is experiencing particularly rapid growth.

The Firglas team, led by experienced cleantech entrepreneur Fredrik Adams, already boasts a proven track record in this sector – since the company’s founding in 2013, they have achieved their initial objective of developing, building and operating renewable energy plants, and have since expanded into developing and advising on microalgae projects with a series of global partners. In parallel, they have spent four years operating their own pilot algae production plant in the Netherlands.

They are now seeking to use this experience to expand into commercial-grade algae production. To do so, they are aiming to raise £3 million of equity to build two plants. £2.2 million has already been raised, and Firglas are aiming for investors who exit after three years to have receive a 1.7x return before tax relief.

Oddbox is a new company offering a twist on the food box formula. They ship boxes of fresh fruit and vegetables directly to homes and work place on the basis of a weekly or fortnightly subscription, and are unique in that they exclusively use ‘wonky’ surplus produce, sourced directly from farmers and growers.

It’s all part of their mission to reduce food wastage – according to Oddbox, over a third of all produce gets wasted before it’s even left the farm – and they claim that it saves consumers 30% versus non-wonky non-surplus alternatives from supermarkets and others.

They call this approach ‘Affordable Sustainability’, and point to surveys which show this has significant appeal to consumers (51% of respondents wanted to reduce food waste and were ready to buy imperfect fruit and vegetables, but 45% said they were put off by the high cost of sustainable goods).

Like Oddbox, Spare Fruit aims to tackle the problem of food waste by repurposing fruit deemed to be the wrong shape, size or colour into packets of healthy, award winning fruit crisps

Aiming to capitalise on the large and growing consumer appetite for healthy, high quality, ethical snacks, their product is already stocked by Selfridges, Planet Organic, Farm Drop and others, and they claim to be in advanced discussions with a number of the largest food retailers and foodservice companies in the UK.

The company’s monetisation strategy for 2019 focuses on gaining distribution via high end supermarkets and expansion into export markets such as Germany, The Netherlands, Sweden and France, alongside development of 11 new product lines aiming to broaden the range’s appeal and sales potential.

Spare Fruit have secured £420,886 of investment via Seedrs for 21.65% equity, and will be using the proceeds to hire staff to execute their sales strategy, and free up the leadership team to pursue expansion with supermarkets and export markets. 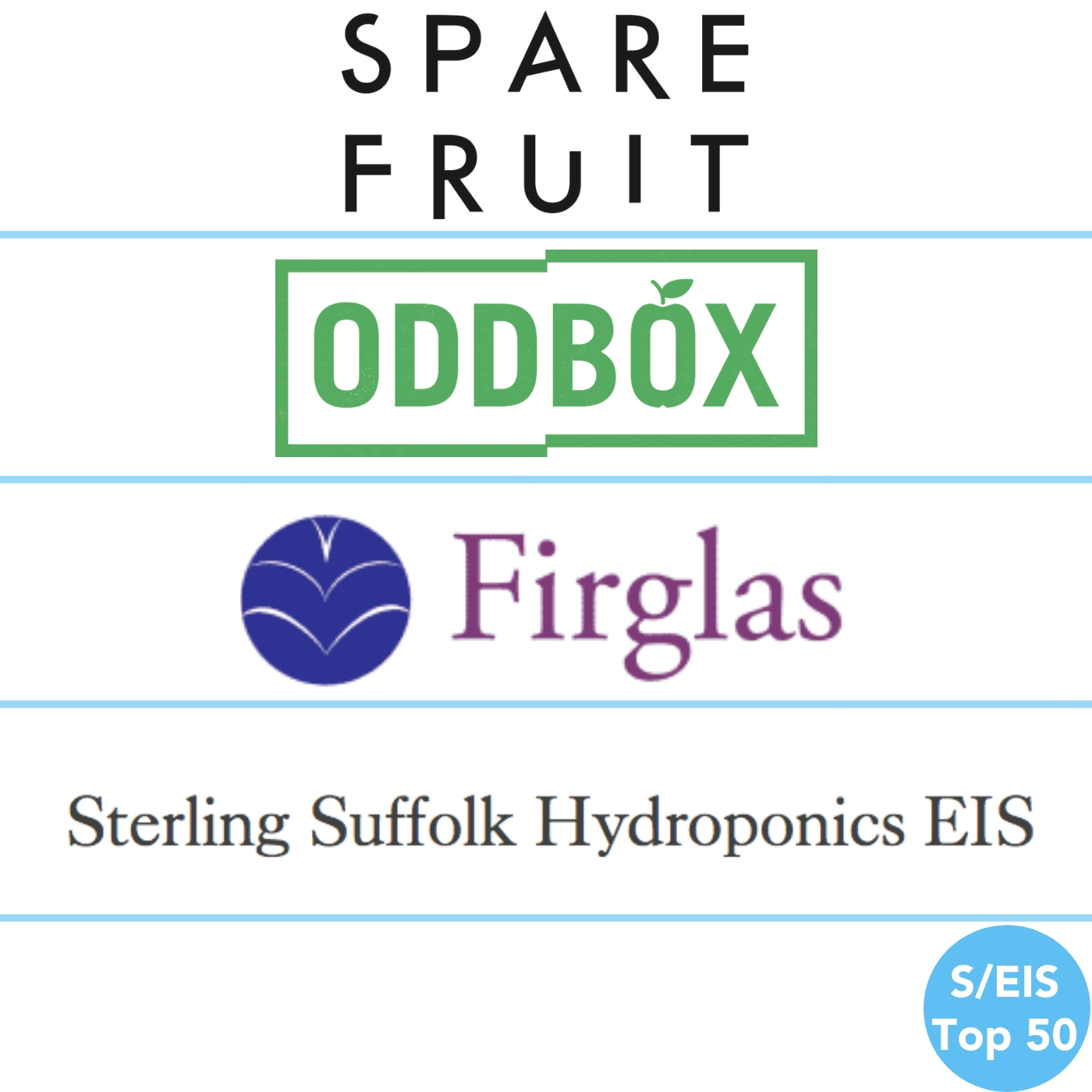 HAVE ANY QUESTIONS?
PLEASE GET IN TOUCH WITH US
CALL US: 02076206789
MEMBER SERVICES
82 BLACKFRIARS ROAD
LONDON
SE1 8HA
Message Us
We use cookies to ensure that we give you the best experience on our website. If you continue to use this site we will assume that you are happy with it.OK