What is Hiring Hub?

Hiring Hub is a marketplace, connecting employers with jobs that they need to fill to small specialist independent recruitment agencies.

It’s free for employers to use, while recruiters pay a monthly membership fee and a commission on a sliding scale.

The idea for Hiring Hub first came about around ten years ago, when founder and CEO Simon Swan had a bad experience with recruitment agencies.

“I felt that the big, global recruitment agencies were providing a service which was rigid, slow, expensive, and commoditised.” It was his belief, he tells us, that a “more boutique, owner-managed specialist agencies cared more about their clients and candidates experience”.

But the reach of Michael Clarke, Hayes and others can be difficult to compete with. Simon felt the solution lay in a digital platform which would connect specialist recruiters to large employers in a simple way.

“There are 16,000 recruitment agencies in the UK with fewer than ten employees” Simon tells us “they can be hard to find, and it can be even harder to judge their quality”. Hiring Hub’s marketplace is “inherently efficient, delivering speed, choice and transparency. It redistributes roles to the smaller agencies we felt would do a better job”.

“We’re unique in our thinking” Simon says “in how we’ve used technology not to circumnavigate recruitment agencies, which a lot of tech businesses are trying to do, but instead we’re using it to help employers find agencies and work with them. Our aim is to facilitate better relationships”.

“Our dream utopian vision” he adds “is a Tripadvisor-meets-Rightmove model, where it’s super easy for employers to find the recruiter in Leeds, or Portsmouth, or wherever they might be, and equally easy to submit a brief to them and get them working to find a candidate”.

Is this the future of recruitment?

“We wouldn’t have built it if we didn’t believe that” Simon tells us.

“I think recruitment agencies are definitely viewed as a necessary evil by many, but we believe in the ‘necessary’ part of that. The industry’s been growing year on year forever, it’s now worth £35 billion in the UK alone”.

If you look at other sectors where an agency has traditionally played a role, like retail or travel, marketplaces in some form have come in and disrupted the sector, Simon points out.

“They’ve given consumers more choice and made pricing and fees more transparent. If we can do that for the recruitment sector, it will be good for everyone bar the big brands”.

For the first two years the business was bootstrapped, with Simon investing all of his savings “and a bit more” to create the initial platform.

At the two-year mark, Hiring Hub raised its first round of investment, and has since raised two more. Both of the first two rounds were entirely EIS, with the third also making use of institutional capital alongside some of their initial EIS angels.

“For the first two rounds it was about scaling the company,” Simon tells us, “and for the third, it was delivering a repeatable model to the market”.

The result? “We’ve pretty much doubled the size of the business for three consecutive years” says Simon.

What role has Seed/EIS played in Hiring Hub’s growth?

“A significant role” says Simon “Because with EIS you’re typically getting independent angel investors – one of ours become our chairman and invested through our board of directors”.

For Hiring Hub, Simon explains that you’re getting “more than money – we were getting individuals with vast experience not just in our sector but in growing and scaling companies”.

Hiring Hub didn’t just fundraise through Angels however, also taking advantage of Venture Bounders, an EIS fund helped them to raise £465k in just 30 days from 23 investors. With only one of those on the cap table, “it was a really neat way to do it”, Simon says. 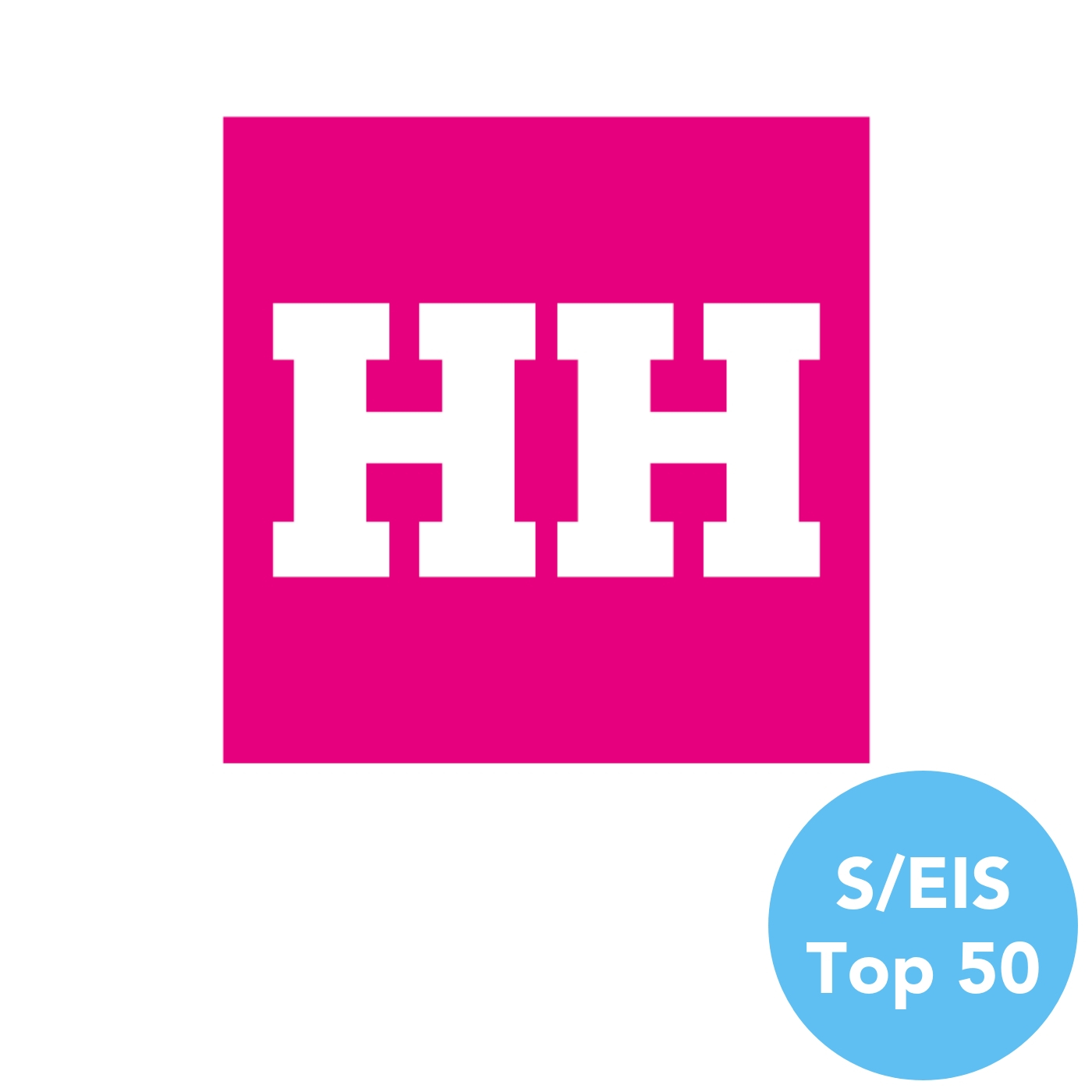