We spoke to Wrisk co-founder and CEO Niall Barton about what makes his insurtech business unique – and how important qualification under the EIS scheme has been to its growth.

Wrisk is on a mission to change the way people think about and buy insurance. We see the need for insurance to be connected to our lives, devices and to treat us as individuals. Our aim is to make getting insurance as easy as possible, for as many as possible. Which is why we’ve designed it from the ground up to deliver cover that’s simple and personal to our users, entirely through a single, simple app.

What makes it unique?

A simple analogy would be to the new challenger banks. If I start talking about banking people’s eyes tend to glaze over, much as they do when discussing insurance – but the attitude is totally the opposite when it comes to challenger banks. What they’ve done for banking is exactly what we’re trying to do for insurance at Wrisk.

Insurance doesn’t have the range of independent platforms that have sprung up in banking. There are very few ways to manage insurance through your mobile phone, in fact. Wrisk fills that gap,  similarly to how challenger banks have done so in personal finance.

What’s more, the financial strength behind our policies is unquestioned – we’re an FCA authorised agency, and we issue policies on behalf of the Munich Re Group, one of the largest insurers in the world. What was the story of Wrisk’s founding – how did it come about?

I’ve been in the insurance business all my life, and at 60 I’m an old guy! I’ve spent a lot of time looking at insurance and thinking “This is ghastly as an experience for customers”. So I teamed up with a UX specialist, Darius, my co-founder, and created Wrisk.

What was the company’s growth trajectory?

I first started working with Darius in early 2016. We raised our first bit of money through friends and family. Following that, we did an SEIS round for investors – one had experience of insurance, others were just professional investors.

We then did a much larger round which was largely EIS. Our initial major supporter and lead investor were Oxford Capital. All of their funding comes from private investors who look specifically for companies which have been EIS approved.

For that reason, EIS qualification was absolutely critical for us. In our journey to get it we did hit a hurdle which I think some of the insurtechs have also hit, with qualification initially denied on the basis that we are an insurer – which we aren’t, we’re an agency – but this was eventually resolved. Not all insurtechs have hit this, so I think there is a bit of inconsistency there for our particular industry. That said, I don’t want to detract from saying EIS and SEIS have been a vital part of us getting to where we are.

We used the money we raised to hire engineers, designers, data specialists and to pay the rent. From the very beginning we were one hundred percent committed to building out the technology platform and getting it to launch, and it’s a mix of the talents of our team – themselves a balance of tech people and insurance people – and our backers’ support that helped us to do that. Hiscox backed us from an early stage, and BMW was one of our first customers. We needed these backers in order to compete against the major incumbents, the RSA Group and the other big guys. Hence we’ve had to raise a lot of money in order to build something that’s really robust and really scalable, both in this country and internationally.

We’ve now launched in the App Store, just a few weeks ago. How has the process of fundraising with EIS been?

EIS has been integral to our fundraising and to our success in getting to launch. It was a very important part of getting investment through Oxford Capital and as a means of supporting crowdfunding campaigns. We’re also delighted with the equity crowdfunding model and how Seedrs handled it – we’ve done two rounds with them, and it’s brought us about 1000 individual investors. A decent number are UK based and get EIS advantages, and these are investors we otherwise probably wouldn’t have been able to access. They are enthusiasts and will likely become customers.

Wrisk is a really good British business with major clients and growing internationally – and we wouldn’t have gotten going without EIS. I speak very loudly in support of EIS being a game changer for the UK in terms of businesses having access to investment capital and seed capital. I think it’s a brilliant mechanism which is the envy of a number of other countries. Without EIS and SEIS there is no doubt in my mind that Wrisk wouldn’t be where it is today.

What are your thoughts on the recent rule changes for EIS invesments – and how could the scheme improve further?

We’re in Shoreditch and here, it’s so apparent that the momentum around technology companies is key for the future economy of this country. Raising the investment limit is a very good thing – but what’s defined as a ‘knowledge intensive’ or a tech business is very broad. I think it’s important we have really good dialogue with HMRC and Treasury, so they can see what’s being built, and so that they’re responsive and supportive.

We’re very keen on this open dialogue. My biggest plea would be that, if there is any misunderstanding regarding qualification, there’s the possibility to have a transparent discussion about it. 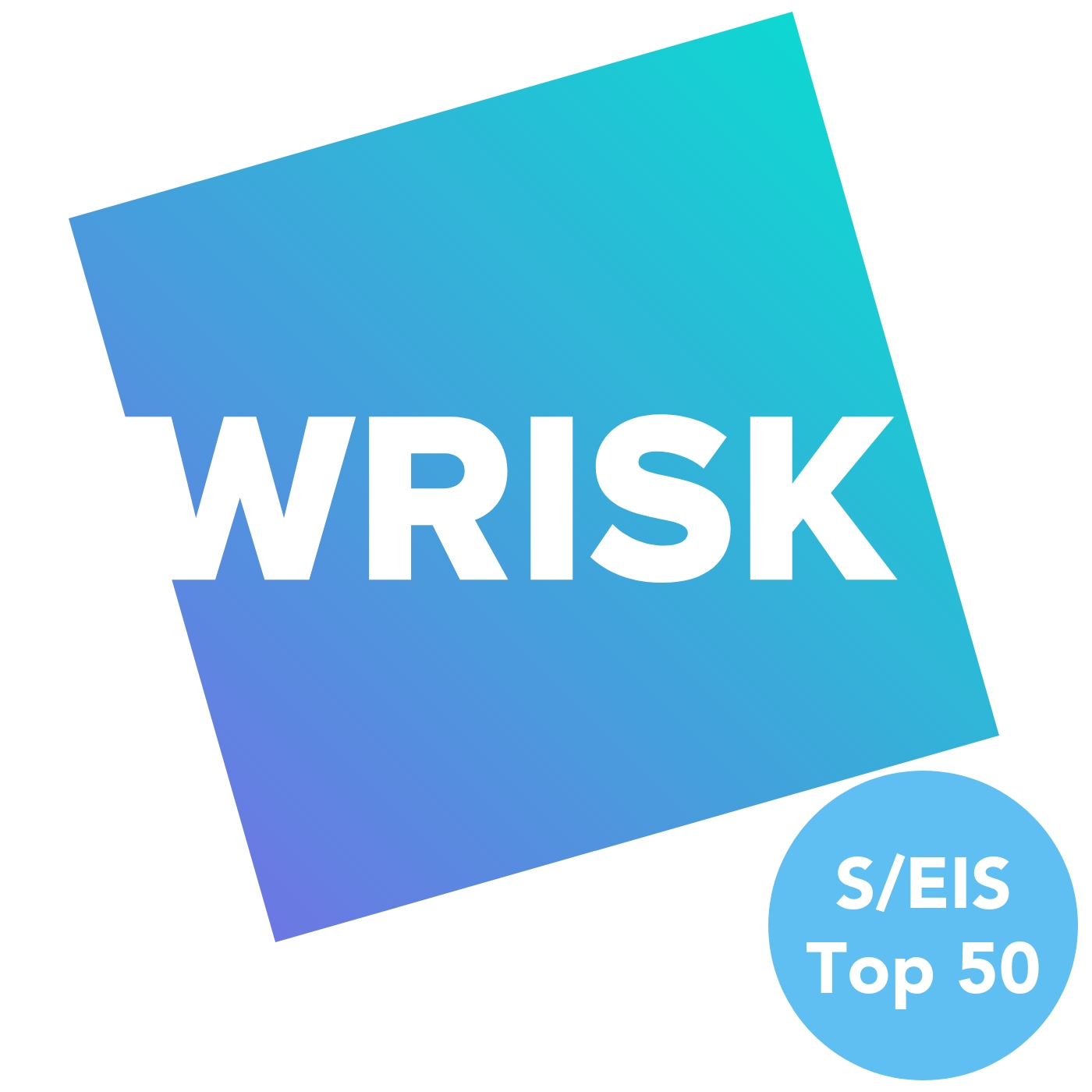