Money Dashboard is a free personal finance app that aims to “shake up retail banking”, according to CEO Steve Tigar. Users can setup a secure account on the website or via the app, connect their bank accounts and get a single view of their financial life, with the ability to categorise and organise their financial data.

How did Money Dashboard come about?

The business was founded in 2006 by fintech entrepreneur Gavin Littlejohn, as a response to “squeezed household budgets”, Steve tells us.

The timing of the app’s launch turned out to be fortuitous. “Just after the 2007 financial crash there was a clear need for people to get on top of their finances. There were the beginnings of a trend towards this type of service in the US to help with that, but Money Dashboard was the first in the UK”.

Their consumer facing app is free to use (unlike some competing products) and has sufficient users to be financed by customer data collection, which Money Dashboard turns into market research reports on topics such as UK consumer spending, consumer confidence as Brexit looms, the retention and churn rates of Netflix and Amazon Prime, among others.

“As the established market leader, we have the most expertise, and the best loved product” Steve adds “but we are aware that open banking will bring more competitors. Our strategy is to turn those competitors into customers.”

The idea sits at the heart of what makes the Money Dashboard of 2019 unique. “Every new entrant into this space” says Steve “will face a common problem – how to categorise the banking data”.

“It sounds easy to do, but it really isn’t. We’ve learned how to cleanse and enrich it, and we’ve built a free categorisation engine that new entrants into this space can use to power their services. It should effectively allow us to be the ‘Intel Inside’ of the open banking world”.

What impact has recent banking regulation had on the competitive environment for the business?

The implementation of the PSD2 directive in 2018 was a watershed moment for fintech and banking generally. Forcing banks to make available their data to other companies via APIs, it significantly widened the field for money management tools and neobanks, Money Dashboard included.

“We’ve been intimately involved in the change in regulations” Steve tells us “For the first few years , it was very hard to build a userbase, since the only way that customers could make use of it was to share their online banking credentials. That’s a big ask”.

They took their data – showing tens of thousands of signups, few of whom shared their banking data due to the requirement to give up credentials – to Danny Alexander, then Chief Secretary to the Treasury, who pointed them towards FDATA, a lobbying organisation which Money Dashboard has supported and helped grow, and which was instrumental in the development of open banking legislation.

“The focus now” Steve tells us “is to go from open banking to open finance. We want to go further than current accounts and credit cards, we’re pushing for loan data and pension data, for this to be available in the same way. It’s still a couple of years, but there’s a movement towards it”.

What has Money Dashboard’s growth trajectory been?

The business “only really got going in 2013” Steve says, with early investors “who were incredibly patient, and who knew they had to wait for the market to turn and become more favourable”.

The business is “now gaining traction and going pretty well” says Steve, and has just passed £1 million of recurring revenue, with 100% year-on-year growth.

With no paid advertising, Money Dashboard is routinely gaining approximately 200 new users on average per day – and the expectation according to Steve is that this will grow to a thousand per day “as open banking becomes more mainstream and as [Money Dashboard] executes on other plans”.

How important has EIS qualification been to Money Dashboard’s growth?

“It’s been critical” says Steve “EIS relief is now table stakes for early-stage financing – the advantages are well known to investors, and while without it the best propositions would still gain investment, it’s invaluable for encouraging more products into the market and for investors to invest more and in more businesses”.

Steve tells us that the cornerstone of their investment has been Calculus Capital, but that they also ran a Crowdcube crowdfunding campaign, gaining around 1500 investors for whom a fintech was a new type of investment.

Money Dashboard is now in the process of seeking further fundraising to capitalise on their market position and to keep pace with the competition – it’ll be used for “new features, new products, to bulk up the proposition generally”

“We know what users need” says Steve “we just need additional resources to help build to features to address those problems.”

“We’re really proud of where the product is. We’re going to keep attacking, innovating, and getting new products to market.” 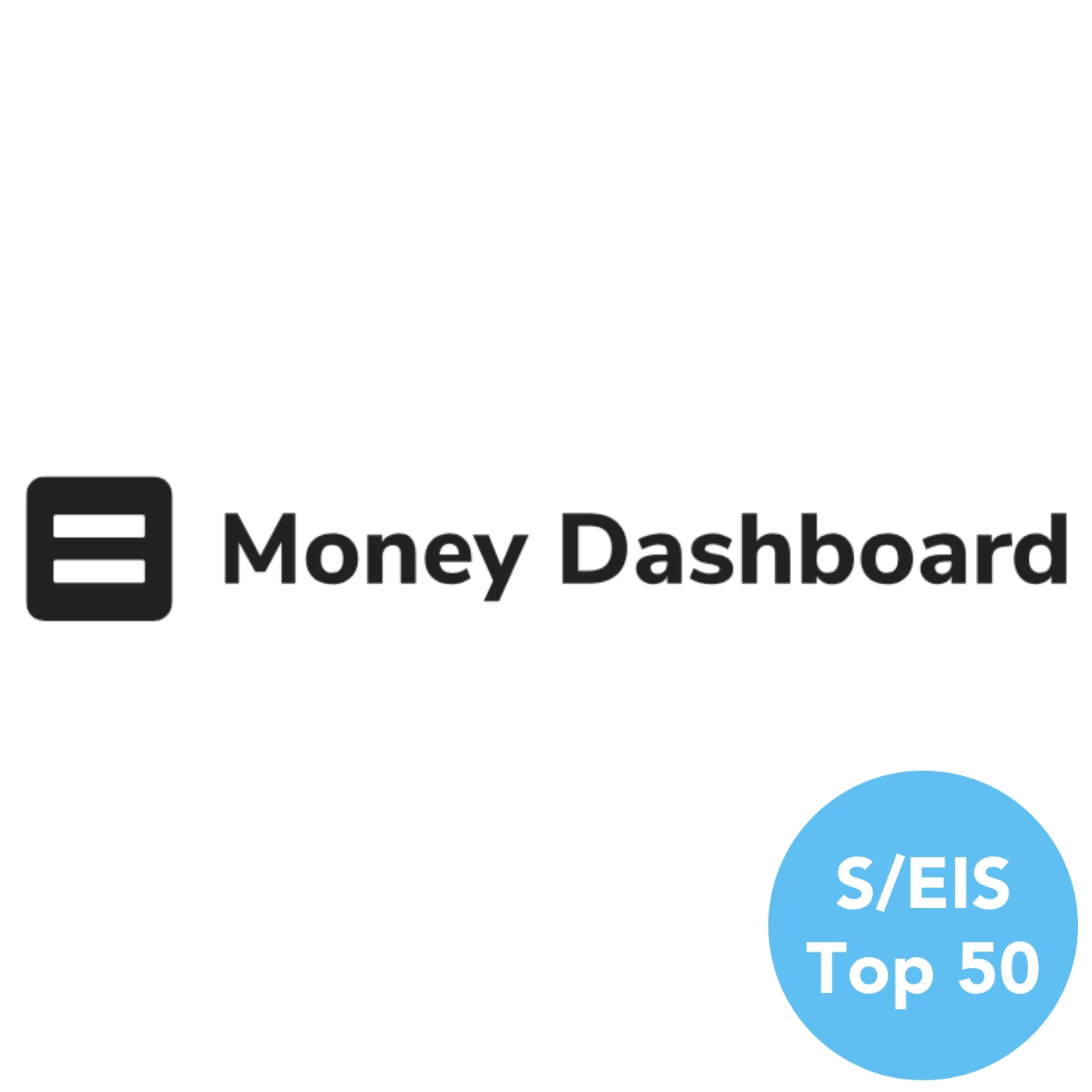