Clinical Design is a specialist medical research and development company that designs products aimed at empowering clinicians to increase efficiency and improve outcomes for patients.

They have just one product so far – but it has taken nine years to develop. It aims to revolutionise urine testing, the most commonly administered medical test globally.

“Pretty horribly inaccurate” is how founder and chief designer Oliver Blackwell describes the current method by which urine tests are conducted.

“From the Mayo clinic to a bush hospital it’s done the same way – by dipping a dipstick with a reagent pad into a pot of urine.”

“The problem [with dipsticks] is that you need to distinguish the quite fine colour differences between positives and negatives by eye” Oliver tells me. “That means a huge number of samples require retesting. And that’s trying in terms of both time and cost for clinicians and hospitals.”

Clinicial Design’s product works differently. It’s an entirely sealed system, it’s low cost and reusable, and it’s more accurate than dipsticks. What’s more, it reads the sample digitally – which Oliver tells me was an unintended consequence of the design.

“Because it’s taken a considerable amount of time – pre any formal investment – to reach this point, the digital healthcare revolution has now arrived.” It wasn’t something they anticipated, but the product aligns well with the new digital requirements placed on clinicians. Dipstick results can be digitised, but only with a machine which is “complicated, £700, and which needs to be cleaned after each use” Oliver tells us, in stark contrast with Clinical Design’s elegant, low cost solution.

Who are the competition?

Clinicial Design’s only competition are dipsticks, which have “been exactly the same since 1964” according to Oliver.

He adds “Clinical Design’s product represents the first time there has been a sealed urine test, and it’s going to be interesting to see how the big players – Siemens and Roche – will react to us. At the moment, they sell a billion sticks a year globally.”

Oliver believes that Clinical Design will secure “a small percentage” of the UK urine test market with their product: “Our model is to hit the ground running and be bought as quickly as posisble. We feel very comfortable about a takeover in the not too distant future. The big players won’t possibly entertain a price war – they’ll simply buy us out”.

Self-funded for the first six years, supported by Oliver’s industrial design consultancy, the first fundraising round took place in 2016 and raised £815,000. The firm then received just over a million pounds of EU funding in 2016 – and now have a target of a total raise of roughly £1.4 million.

What role has Seed/EIS played in Clinical Design’s growth?

“All our investors have come in under EIS – barring our first investor, who would have been under SEIS allowance.” Oliver explains.

“I believe it’s had a huge impact for us. In the early days we were arguably a high risk entity – we needed a lot of money to get off the ground, we were aiming to compete on a global scale with large companies, we needed a lot of equipment to perform tests, and people wouldn’t necessarily have taken the risk on us without EIS.”

The result of the EIS investment is “that the product is great” Oliver says.

“We haven’t cut any corners, and that’s why it has taken us so long. But as a designer, I’m now champing at the bit to work on the next product – and we think we know what that will be.” 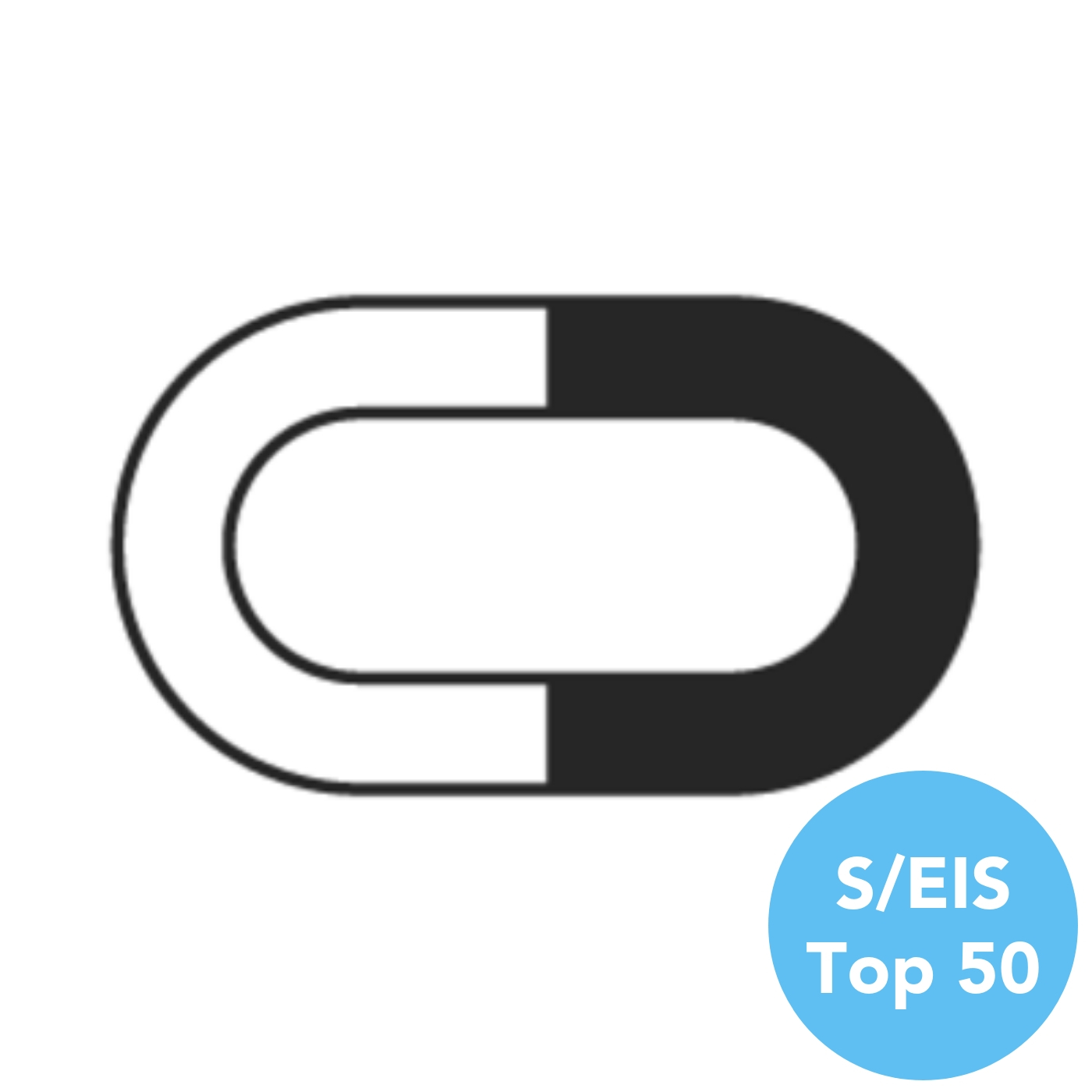