Cambridge CMOS Sensors is a Cambridge University spin out that specialises in gas sensing technology. Of particular note is that they have produced the world’s smallest gas sensor for consumer applications.

The firm’s technology has considerable advantages in terms of form factor, power consumption and reliability versus competitors, and is sufficiently versatile to be deployable across both gas sensing as well as infra-red markets.

The hardware’s small size means it can be integrated into a smartphone, significantly widening its potential. It could enable the phone to act as a mobile test for gases such as carbon monoxide, or as a convenient breathalyser, for example.

The company initially began fundraising in 2009, raising £75k at the venture stage, with £975k pre-money with seed funding managed by Cambridge Enterprise (undisclosed amount). In 2015 the company received funds of £5.29m at growth stage, with £4.78m pre-money, backed by 24Haymarket, Parkwalk and The University of Cambridge Enterprise Fund. Total fundraising reached £10.6m, with a turnover in 2016 of £540,086.

In June 2016, ams AG, a leading worldwide manufacturer of high performance sensors, acquired 100% of Cambridge CMOS Sensors, in an all-cash transaction. This generated a multiple cash return of between 2.5x more than 10x on various rounds for investors.

YASA Motors is an Oxford University spin-out company that has brought to market a new generation of high power and high torque density electric motors which, crucially, are smaller and lighter than competing products.

The company reached a major milestone in February 2018 with the opening of a new £15m production facility by Business Secretary Greg Clark. And the firm received a further visibility boost later the same year, when the Department for Business, Energy and Industrial Strategy commended the team for their work with companies such as Jaguar and Williams to give vehicles the “speed of a Bugatti Veyron but the emissions of a Toyota Prius”.

The company initially began fundraising in 2009, raising £1.45m that year and £1.23m the following year.

GeoSpock is ‘the world’s only space and time data indexing engine’ – and their ambition is to become the Google of ‘extreme data’. This Cambridge University spin-out helps corporate customers exploit the value of their extreme data assets via cutting edge technology which allows the simultaneous analysis of billions of rows of data.

Two early applications of GeoSpock’s technology can be found in the handling and analysis of the massive amount of real-time data generated by mobile phone usage and advertising. The insights provided by the latter are helping to improve the use and effectiveness of extreme data in industries as diverse as advertising, automotives, and smart city development. In the case of the former, a test by major mobile phone network saw the time required for realtime customer data analysis shrink from the typical 24 hours to just one hour

In April 2013 the company raised £160k in funds at the seed stage, with £950k pre-money, backed by Execute Technologies Inc. and Business Angel(s). By 2018 fundraising reached $13.2m at the venture stage, with £10.6m pre-money. Parkwalk invested in GeoSpock via their EIS fund in January 2018. The company was also backed by Cambridge Innovation Capital (CIC), 31 Ventures, Global Brain Corporation and Business Angel(s).

Total fundraising is listed at £13.9m, with the company listing 39 employees.

Brainomix are a University of Oxford spin-out who are aiming to become the leading provider of imaging biomarkers for the treatment of neurological and cerebrovascular disorders.

Brainomix recently closed a £7m funding round with the investment arm of stroke drug specialist Boehringer Ingelheim at more than double the price of investment in 2016.

Registered in 2010, the company went on to receive a £89.2k Development grant with Innovate UK in 2012. By 2014, £1.2m had been raised in funds at the venture stage, and £2.3m pre-money – with University of Oxford Innovation Fund (UOIF), managed by Parkwalk (undisclosed amount).

In February 2018 the company received undisclosed funds from Parkwalk Opportunities EIS Fund. In April 2018 the company had £7m in fundraising at the venture stage, £13.5m pre-money, with Boehringer Ingelheim Venture Fund. 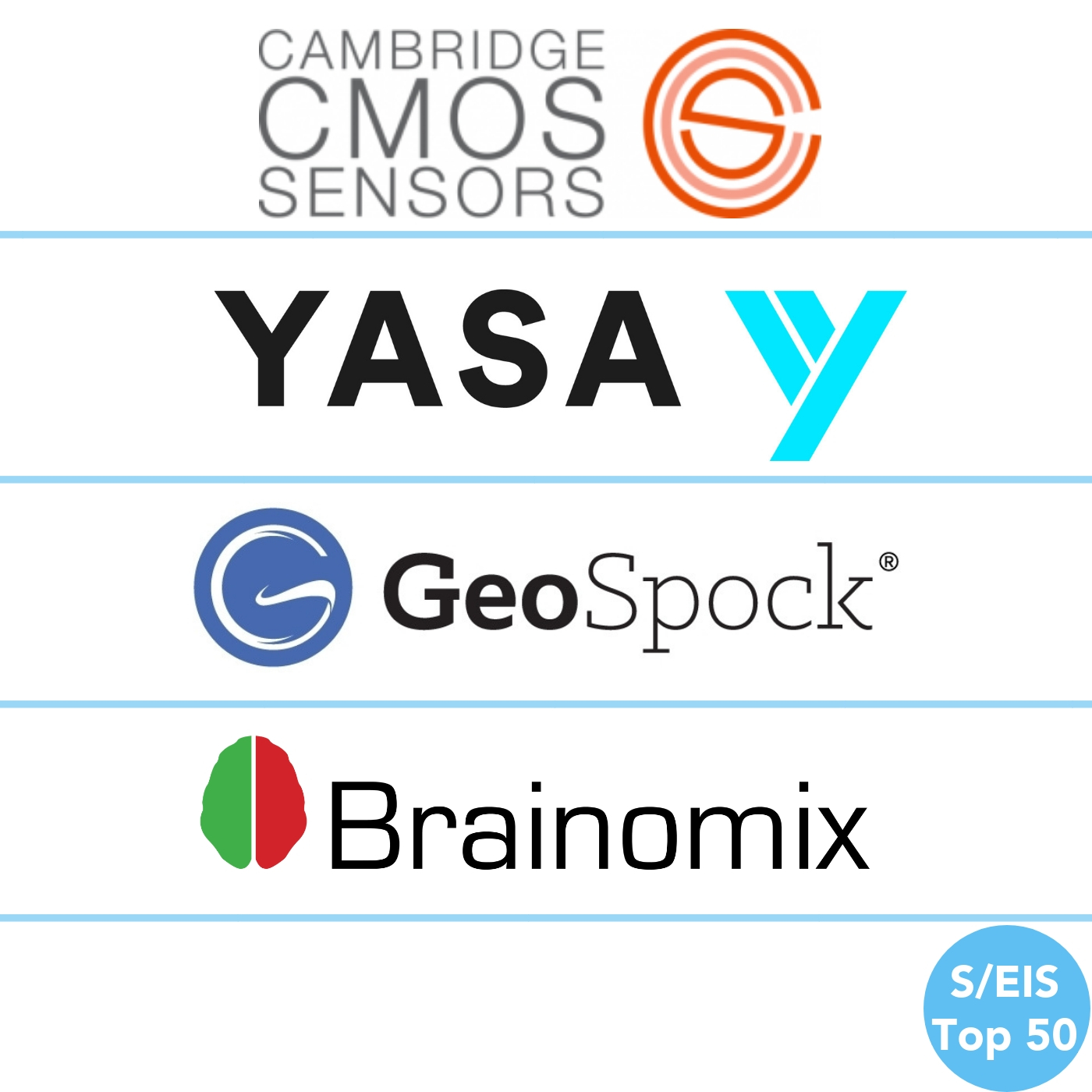