Founded as a public affairs company in 2000, the firm has been “within the EIS wrapper” since its launch, Executive Director and founder Mark Twigg tells me, and “has benefitted from EIS right from the very start”.

What makes the Cicero Group unique?

Deep sector expertise is one of Cicero Group’s key USPs, as Mark explains: “I think we’ve got a much deeper specialism and market understanding than most agencies we compete against. We don’t pretend to be all things to all people – our consultants provide advice on a narrow but very deep range of issues across financial services, utilities, infrastructure, planning and house, transport and technology”.

“A lot of PR companies just know the journalists or know the politicians, but they don’t have the depth of sector knowledge we do. It’s something that’s in our DNA.”

But a rich understanding of clients’ businesses – and the broader industry knowledge that enables an informed approach to advising them – aren’t the only aspects that sets Cicero Group apart from other communications shops.

“We’re also a bit different because we’re an LGBT-led business” Mark tells me “which means we probably have a much stronger voice on diversity issues.”

“We do a lot of work around LGBT awareness, mental health issues, women in business, and we’re quite happy to talk on platforms within the industry about these, to inform discussions around them not just within the comms world but in the wider financial sector.”

What has been the growth trajectory to date?

Between 2000 and 2005, Mark and the team worked to make establish the business and to make it profitable. At the five year mark, Mark says, “We were well into break even territory and had built the brand.” The business was progressing smoothly, but there was a bump in the road ahead.

“In 2007, the financial crash happened. That hit the business hard – we were heavily exposed in the financial sector, just as that industry effectively had a heart attack. It was a tricky time for us, but we then went into a fairly rapid growth period.”

It took Cicero five years to get to £1 million revenue, Mark tells me, but they accelerated from there. Another 2 years saw them reach £2 million revenue, a further year saw them hit £3 million, and this year the company is on track to hit £10 million.

“The last year has been the most exhilarating in terms of growth the business” says Mark “and the plan from here is to get to £12 or £1 million before we start looking at an exit or other options”.

Cicero Group now enjoys a “fairly dominant” position in the industry – in 2018 it was the largest independent agency in the UK in public affairs, and they now boast branches in Brussels and Dublin in addition to their London HQ.

And the team has lost none of the vigour of the early days, as Mark explains: “It doesn’t feel like a 17 or 18 year journey to me – I never come to work and think, my God, I’ve been doing this 18 years because the company reinvents itself every couple of years. Whether you’ve been here two years or 10, the business never loses its excitement.”

How important has EIS qualification been to the Cicero Group’s growth?

“If we hadn’t had seed money, there would be no Cicero”, Mark tells us “There’s no way to disaggregate ourselves from the money raised our EIS investors. It’s an integral part of how we’ve built our business.”

“We were losing money for the first two years, and the tax benefits of EIS very clearly helped us to raise money. It meant we had money in the bank from day one, helping us to move to the eventual break even point.”

But being part of the EIS scheme didn’t affect how the business was run. “You’re always cognizant of the tax liabilities on exit, but it’s never really interacted with how we’ve operated the company or the decisions we’ve made”.

From here, Mark foresees more investment going back into the EIS system from those who exit Cicero. “We’ll be looking for friends launching EIS businesses” Mark says “For many of us, other EIS businesses will be a natural home for our investments.”

“Hopefully it will work as well for them as it’s worked for us”. 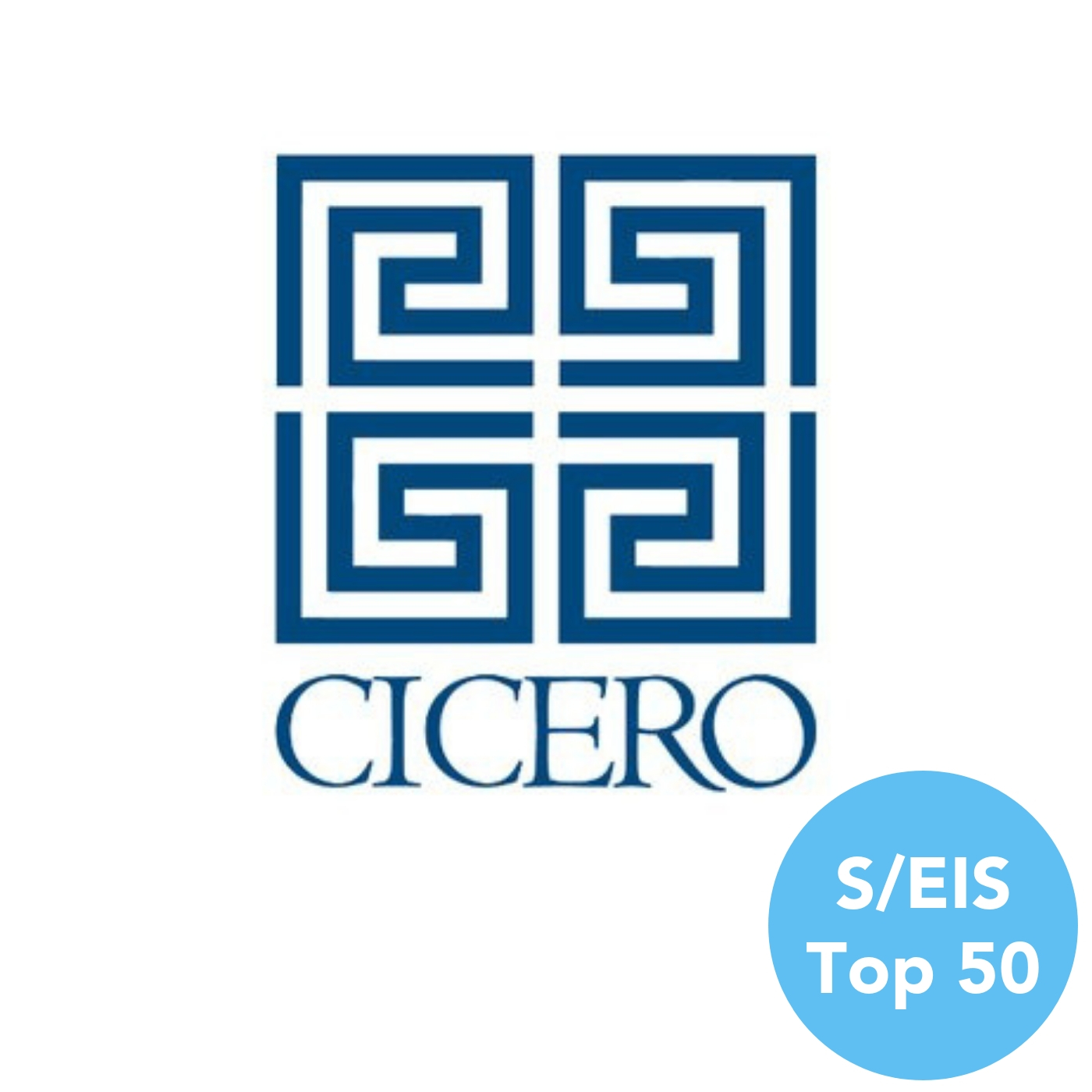