Below are four EIS/SEIS qualified fintech startups that are aiming to revolutionise how we invest, promising to generate significant value.

Moneybox aims to be the simplest way to save and invest, offering a easy-to-use mobile app for investing in simple tracker funds. The firm’s key innovation is that the app can be set to automatically round up users’ card purchases to the nearest pound, investing the additional spend automatically. Their example is of a £2.40 coffee purchase, which becomes £3 after 60p is automatically invested into the customer’s Moneybox account.

Moneybox is aimed primarily at the millennial market, who represent a significant untapped opportunity for investment products. This audience tends to be disengaged from traditional investment products and services as they are perceived as expensive and complicated. Moneybox’s central ‘rounding up’ contrivance and its slick, engaging marketing are designed to help address this issue and appeal directly to this group.

Money have so far raised a total of £17.4 million across three rounds, £14 million of which was closed in July 2018 at a pre-money valuation of £36.6 million. Prior this they had raised $3 million and $1.75 million respectively in two 2016 funding rounds with Oxford Capital, Samos Investments and Business Angels. These initial EIS funding rounds helped to provide the foundation for the growth the firm is now seeing.

Glint Pay is a distinctive fintech service which allows users to buy, store and spend physical gold alongside national currencies. Money loaded into a Glint Pay account can be exchanged into gold for a 0.5% fee and can then be spent anywhere Mastercard is accepted.

Customers who sign up receive a physical Glint Mastercard and have access to a mobile app to manage their account, execute real time gold payments and monitor their multi-currency wallet. This is powered by a proprietary technology platform which directly connects Glint customers’ gold holdings with global payment rails.

The brand is aiming at customers seeking a better return on cash savings and an alternative to fiat currency, combined with easy access to funds, and stands in contrast to the emphasis placed on cryptocurrencies by other firms in the same space.

Glint Pay has so far secured £8.29 million of investment, including £2.19 million in its most recent funding round, which was conducted via Crowdcube and closed in August 2018.  Prior to this the company received £3.1 million and £3 million of fudning respectively, in two 2017 rounds – the first of which was based on a £10 million pre-money valuation.

Freetrade is an investment platform which offers simple, no-cost and low-cost access to equity investing for ordinary investors. At the heart of the service is a mobile app, now available on iOS, which enables anyone to begin trading equity shares commission-free.

Freetrade point to research which shows that 46% of Britons would like to invest in equity shares, but don’t know how – and say that their product is targeted at this burgeoning group of budding retail investors for whom traditional stockbrokers are too expensive and too complicated to get started with.

The app and the proprietary technology which powers it are cloud-based and, according to Freetrade, designed to be highly scalable to millions of customers. It sits at the heart of Freetrade’s USP, enabling them to offer vastly lower pricing than traditional stockbrokers and still build a profitable business.

Freetrade have now raised a total of $4.3 million – their latest funding round, for £2.99 million, was based on a £14.7 million pre-money valuation. The firm says they will be using this latest round to supercharge growth in order that they can expand sufficiently to serve their 30,000 strong customer waiting list.

Orca is a P2P investment platform which aims to aggregate P2P lending opportunities in order to save investors time and to offer better returns and reduced risk.

Aiming at retail investors who may consider P2P lending too risky or time consuming, but who are frustrated by below-inflation savings rates, Orca Money intend to make diversification of P2P lending as easy and convenient as possible.

The founders believe that P2P lending offers an excellent opportunity for ordinary investors to make stable, predictable returns at significantly higher rates than banks offer, but that the fragmented nature of the P2P lending market means that diversification is difficult and time consuming.

Orca Money’s monetisation strategy draws on both the user and the P2P platforms which they direct them to – the user pays a percentage of invested funds annually, while P2P platforms pay referral fees based on the number of lenders referred. The long term nature of P2P lending should see them well positioned in terms of customer lifetime value. 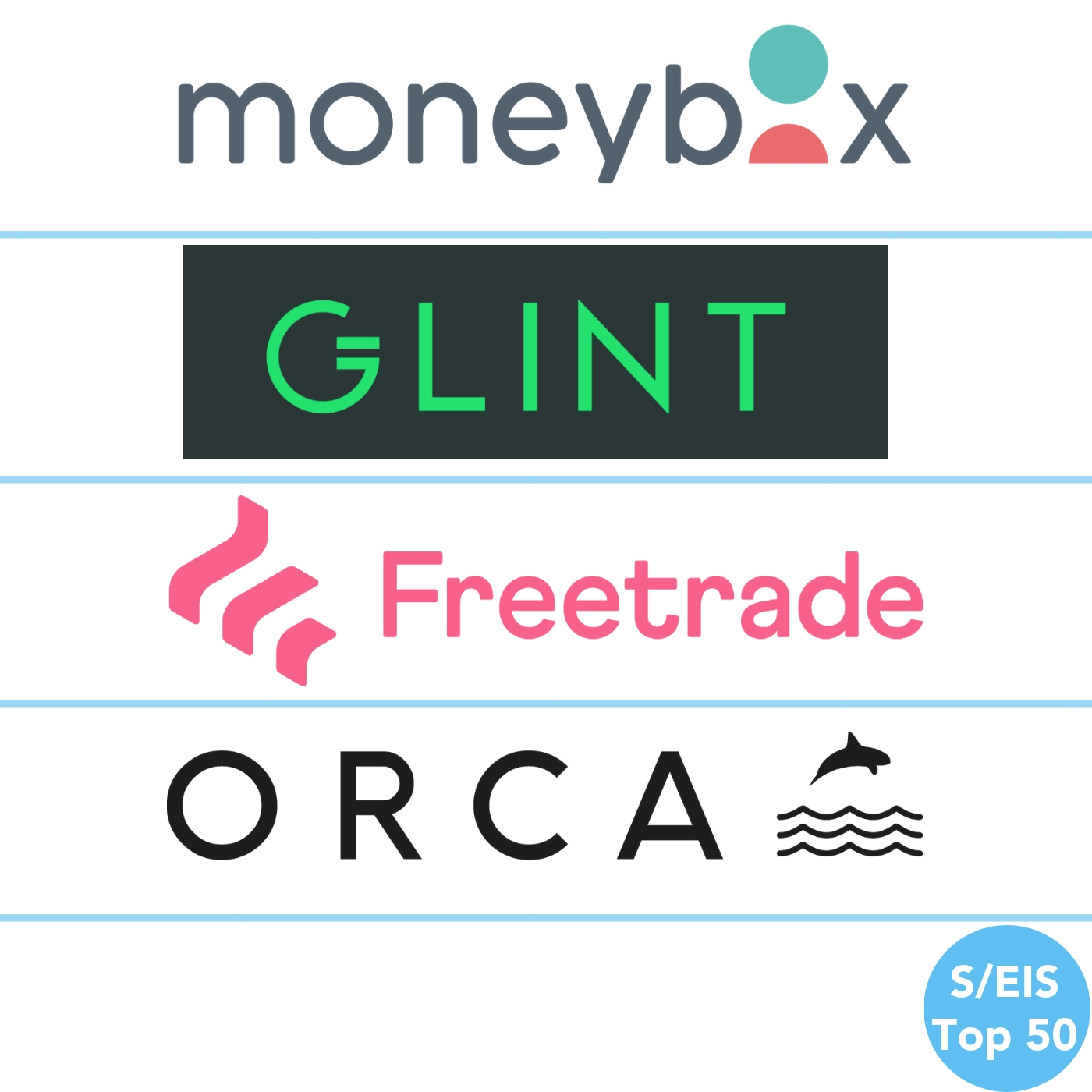